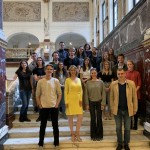 In the scope of the ERC Synergy project Molecular origins of aneuploidies in healthy and diseased human tissues (Aneuploidy), a meeting was held in Amsterdam from 13-14 May 2022.

The meeting gathered 20 participants from four research teams (Iva Tolić group, Geert Kops group, MIT team and Nenad Pavin group) who presented their work on roles of cell division orientation in micropatterned intestinal organoids, the role of chromosomal instability in early stages of tumorigenesis, the role of missegregation in karyotype evolution, mechanisms of erroneous mitosis in human cells, the proliferative advantage of specific aneuploid cells driving the evolution of tumor karyotypes, the role of augmin-nucleated bridging fibers in mitotic fidelity and theory of chromosome congression. Each talk was followed by a discussion. 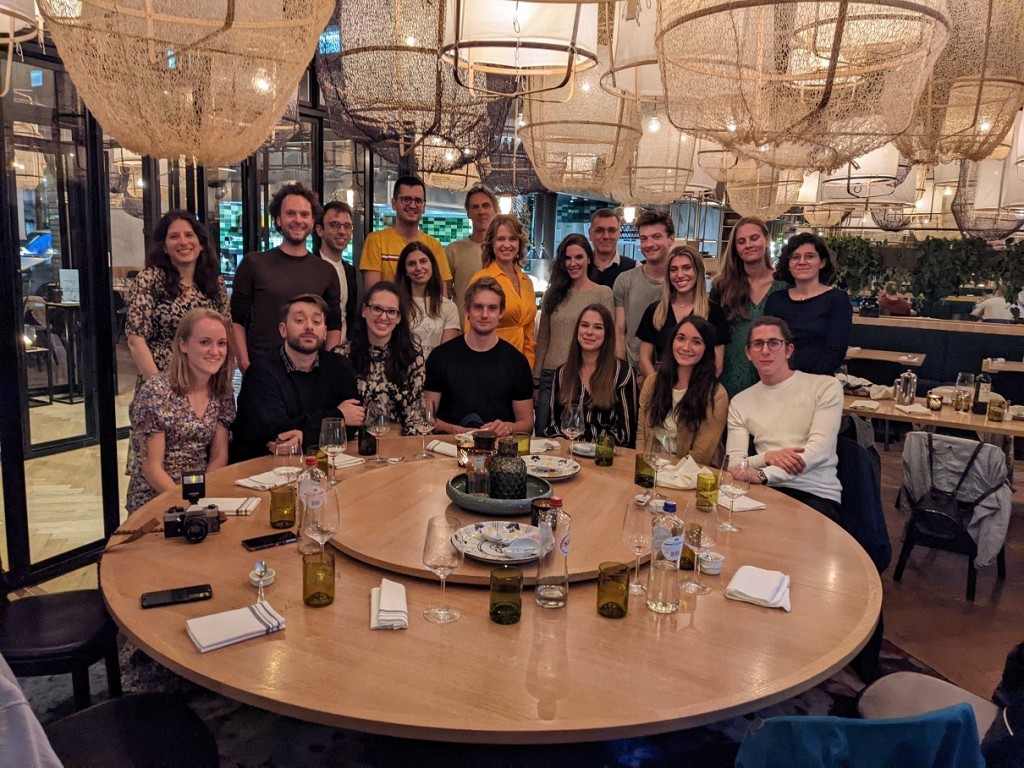